And here I thought you were a brother of the horde. For shame.
Horde | Druid | Incendius | Cowligula

Justbe wrote: ↑
1 year ago
And here I thought you were a brother of the horde. For shame.

Not an RP'er =) , no real faction pride or anything; I play both. Usually simultaneously. Most recently I raided on Horde and Alliance on Northdale throughout the course of the server.

I was planning on maining an orc hunt but opted not to after seeing the current state of hunts leading up to launch. It will make a fun alt tho.

fendor wrote: ↑
1 year ago
Personally, on my server which is one of the few with no queue I think, I also noticed this. On day one in Mulgore I saw a lot of people. On day 2, while travelling through Mulgore, I saw no one. And using the who functionality it should have been swarming with players... It really depends on your luck: I logged in with my dwarf and went to Goldshire and there were a shitton of people there. I think layering is a necessary evil but of course it has its downsides

Yea. This is exactly right. If you find pockets where the MAIN pack is, and 75% of the playerbase is, you'll find a populated area. But this is confined to very few areas on the map and is still relatively vacant from what we are used to without layering. As players spread out and as the median level increases, the areas will feel less and less populated - until layers are squished, which presents a whole host of new issues.

We saw this on stress tests and the beta, where by the 4th to 5th day, the world was relatively empty.

Yeah - I'm behind you guys by about 10-15 levels on average and am a little behind the main pack thanks to queues and just being a slow leveler in general. And I'm seeing the same thing - on launch day there were so many players in the starting zone at Teldrassil that players were stacked on top of each other everywhere. There was a pillar of night elves all standing on top of each other while people skipped cinematics en masse that looked like a column of spinning night elf ears. And for the first couple of hours things were lively. But even later that night it was starting to die down, and by Tuesday it was pretty dead. Still some players around me, but not many. Looking around yesterday, I would only see a person or two every few minutes.

I can see people talking in the chat channels, there is a guild chat full of people talking shit, so I know people are out there. So it's less lonely than it would have been otherwise, but it's still... kind of lonely for a server with a 12k person queue. 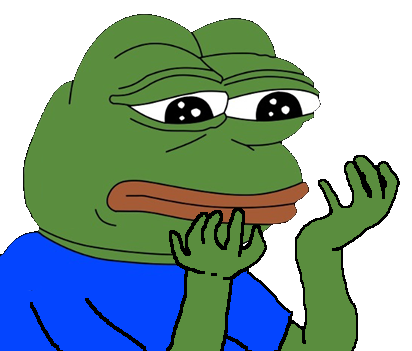 Might be that these huge US servers have a plethora of layers to assist in so many people (the pack) being in one area.

Hope it gets better for you. I'm only level 17 but I see a lot of people all the time. It's not as busy as a private server at launch, but I think that's a good thing.

Did some RFC runs with my workmates last night which was great fun. Really looking forward to hitting some work PvP with my mates.